To the peoples of Greece, Italy, Spain,  Portugal, the U.K. and Germany
To ALL the nations of Europe, Eurasia, the Asian Pacific and the World.
To ‘OCCUPY’ movements in the U.S.A. and all countries and cities…

There IS an alternative
to the current system of
Debtocracy, Eurocracy, Corpocracy, Plutocracy, Financial Oligarchy or Corrupt and Fascist Police-State-Capitalism!
This alternative is called:
NATIONAL BOLSHEVISM
(also called National Marxism, National Communism or Social Nationalism)
National Bolshevism first arose in Germany after the 1st World War.  It was a response to the crippling effects of the massive debts and robbery of  assets enforced by the Versailles Treaty i.e. the European ‘Entente’ and international bankers.

National Bolshevism recognises as Lenin did that a key “question” for all peoples and nations is the power of international finance capitalism – which today has become a monstrous parasite on the peoples of all nations.
National Bolshevism unites the Nationalist Right and the Socialist Left on the basis of a single program for change offering a single solution to this question.
The problem - that money is NOT created or issued directly by national governments but only through loans from the private banking system and financial markets.
The solution - to re-establish the sovereign right of all nations  to create and issue money without having to borrow  from the international banks and markets.
This can only be done by the total abolition (or self-destruction!) of the private banking system and its replacement by fully public and state-owned National People’s Banks.
National People’s Banks will have the right to issue their own interest-free money and inject it directly into the real economy - in other words putting it into the hands of the people and not private banks.
Note: publicly owned National People’s Banks are not the same thing as the so-called  ‘central’ or ‘national’ banks operating in different countries today. Even the  ‘Federal’ Reserve’ Bank of America is nothing but a cartel of huge privately owned banks which loan money to the government to issue Dollars.  Nor are state-run banks allowed to freely issue money except by borrowing from private banks and investors through issuing government 'bonds' - themselves a form of interest-bearing debt.
Where will the money for National People’s Banks come from?
Today private banks literally create money from nothing - simply by putting on  electronic accounts as credits loaned to borrowers – but without needing to hold more than a tiny fraction as actual reserve capital. If the banks can create money from nothing so can nations – not in order to make profit from debt and interest payments - but for the people.
NO, this is not a fantasy. Lincoln did it by issuing his own ‘Greenback’ currency. The British did it by issuing ‘Bradbury Bills’ to finance the 1st World War. And Germany did it in the early 1930’s through Labour Certificates – thus creating full employment at the time of the Great Depression – despite trade and financial boycotts. All were stopped in time by pressure from the banks. NOT THIS TIME.
NO, public money creation will NOT cause hyperinflation – for a National Peoples Banks will have the power to regulate how much money is issued and National People’s Assemblies - elected from People’s Councils in all enterprises and regions - will decide what it will be used for, for example to finance industry, infrastructure, health, education, welfare – and for creating housing and jobs for the people.

For democratic National People’s  Assemblies
– not puppet politicians and parliaments!

A NATIONAL BOLSHEVIK STRATEGY FOR CHANGE

Election of new National People’s Assemblies from these Councils.


Creation of non-violent People's Militias in place of corrupt state police and police states,
to arrest the banks’ puppet politicians – and to occupy banks and government buildings.


Creation of new People’s Currencies in different regions and municipalities.
Creation of a single new National People’s Currency to unite these local currencies.
Centralisation of money creation and money supply in the hands of National People's Banks.
Rejection of all loans or so-called ‘rescue packages’ from international banks such as the ECB        and IMF - which just impose yet more debt to the banks – and debt can’t be paid with more debt!
Defaulting on all ‘national debt’ to the international banks,
Halting all cuts in public spending and ‘austerity measures’ - using publicly created money to aid
the people and restore the economy – not to put billions back into the banks.
Cancellation of all privatisation programs and monetary outflows from the nation.
Promotion of ‘inter-nationalist’ cooperation and trading agreements with other states, nations
and peoples who win back power and sovereignty from the international banks.


Bring down the Dollar and Euro i.e. call upon the Greek people to restore the Drachma,
call upon Germany to restore the Deutschmark - and the people of the United States to restore
an equivalent of the Greenback (the first paper currency to be issued as publicly created money).

NATIONAL BOLSHEVIK SLOGANS
ARREST THE BANKSTERS!
FREE THE PEOPLE FROM DEBT-SLAVERY!
ABOLISH THE GLOBAL PRIVATE BANKING SYSTEM!
ALL POWER TO NEW PEOPLE’S ASSEMBLIES!
PUBLIC BANKING FOR THE PEOPLE!
FOR GOD AND AGAINST MAMMON!
DOWN WITH THE DOLLAR!
AWAY WITH THE EURO!
Go to the homepage of this site to read more on the roots, essence
and contemporary relevance of National Bolshevism.

See also the site of the National People’s Party in the U.K. and
read its Monetary Manifesto for the People

SUCKING MONEY FROM THE POOR TO THE RICH 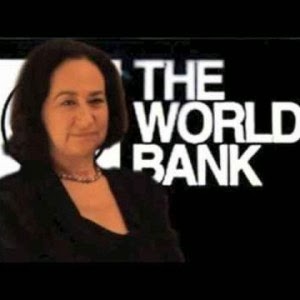 how a global elite rule the wordl

The Question for Americans 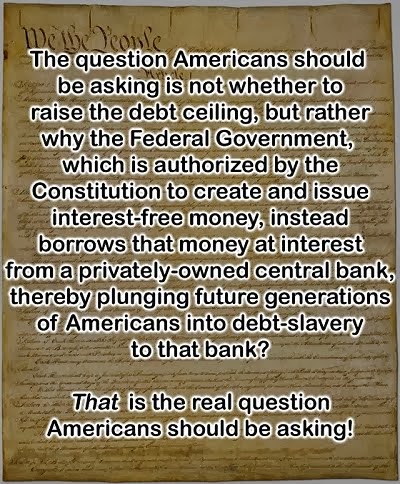 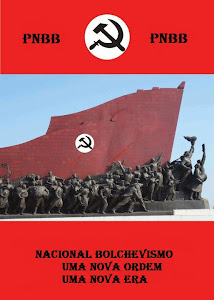